On the 5th of June 2021 a new show called “Keeping Up With The Streets” launched and Swifts how we classify the streets as. It is hosted by Kabelo Sebiloane and Kagiso Mosehle as they turn things around. The show focuses on the mixture on how the Streets rolls, talks about Hustles that people can look into, keeping with the trend that caught the people attention during the week as the show is hosted on Saturdays from 15:00 to 18:00pm. The show has such a dynamic combination as its based on acknowledging the variety of how raw things are on the streets, has a mixture of an African Sports segment where they inform the listeners about the African sports clubs that aren’t really spoken about and add some spices as they point out a top player from an African team and give insight to their lives.

The show is hosted by two energetic individuals who are all about music and fun times, they have a really cool session called the “Ice Breaker moment” where they now get to ask each other questions and build a better relationship. They aspire to become a really good team and focus on ensuring that the listeners are aware of what the street culture is really about. If you want to know anything and everything about the Streets then “Keeping Up With The Streets” is your go to show. Their signature style is basically them saying that “it’s the street for us”. 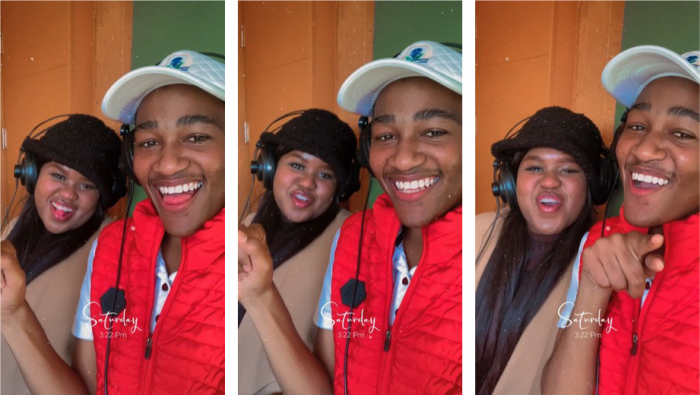