The Camp of Champions

With five bootcamps down, this looked like just another bootcamp on an idle Wednesday morning, but the exhilarating, mind-opening and inspirational activities that followed proved that this was no ordinary day. Held on Wednesday 19 May at the Homegrown Farm in Centurion, the sixth HOMEGROWN Radio Bootcamp took things a notch higher and made the previous five look elementary, like we were just warming up then, and only now does the real work begin.

“One of the biggest incident that teaches us about time is missing a flight, not only did you mess up your destination but also costs, you pay the consequences of it” said Desire Ndong, as she spoke about the importance of time. One thing I love about Desire is her brutal honesty, and she pulled no punches even on this day. She spoke about how we as black people have normalised being late to the point that we have even invented something called “African Time”. Desire’s lesson for the day was about respecting time. She emphasised that late arrival is a way of saying that your time is more important than the time of the people who have waited for you. This is one of the lessons that have been etched on the walls of my mind, which I will apply in my daily life. I declare that never, and never again will I arrive late for anything.

After Desire’s address we paused for breakfast, and while other attendees enjoyed some banter over biscuits and tea, myself and fellow Homegrown Radio talent, Ms Phekey Parker decided to isolate ourselves and go chill a bit far away from everyone to reflect on our lives and the opportunities we have missed (because there’s no better place for meditation like the Homegrown Farm). While we were having our little tea meeting, Phekey said something playfully, but which I found quite profound; “an opportunity is like a biscuit dipped in tea, a little delay it’s gone”. I will treasure those words for all the days of my life. Not only do we get food for the body at the bootcamp  but also feed off each other, food for the soul. A simple thing like biscuit and tea taught me a life lesson.

Who would have thought that radio and agriculture could make such an organic fusion? Now that’s what we mean in social media streets when we say “combos are communicating.” Mother nature spoke to us as we had an OB (outside broadcasting) setup, taking in the fresh air and being around positive and creative people, which left me in a positive mood for the rest of the day and week. Half our battle is when the rubber meets the road. By that I mean, we can plan the whole day, but until we take steps to create, our journey is just a worthless idea. The idea of creating a HOMEGROWN theme song continued as we finalised what we started the previous bootcamp. Now we are ready to record on our next bootcamp.

Speaking of creativity, one of the guest speakers, Mr Hectormotivator pointed out how we become over-creative with our social media handles, having different handles, which we often change every month. He highlighted the importance of choosing an identity and sticking with it, especially in the entertainment industry because we are brands. Mr Hectormotivator was very informative about being a radio personality and how to build a personal brand.

We closed off our day with heated poems about multiracial love which started during the apartheid era and still is existing even today. Reflecting back to my day, the biggest lessons I took from this bootcamp is that I need to know my identity and stay true to who I am, have discipline on the important things such as time management, grab all the opportunities that come my way, observe and master my emotions. But most importantly, I was reminded to LOVE what I DO and DO what I LOVE! 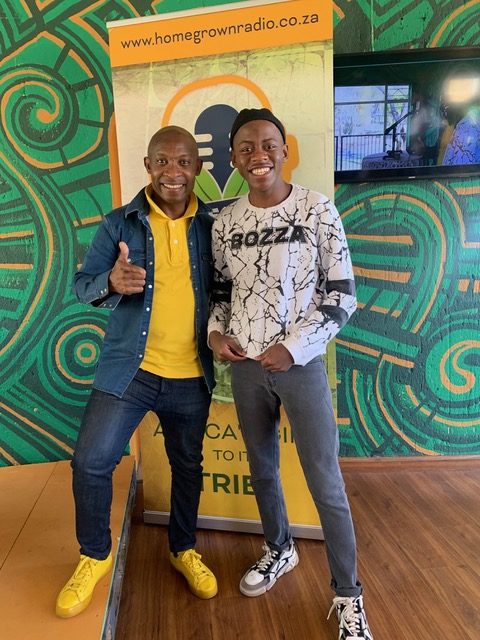 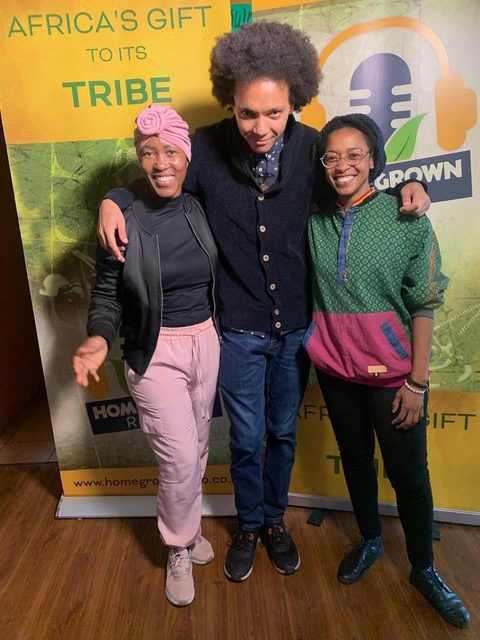