This past Saturday, 17 April, Leadership 2020 treated students of its I Was Born to Speak on Radio course to yet another eye-opening and inspirational webinar, and I am privileged to be one of them. Once in a while, people who are not part of I Was Born to Speak on Radio are allowed to Zoom-in on the webinars to get a glimpse of what the 12-part radio course entails, and this was one such session. Facilitated by Leadership 2020’s Nicolas Regisford, the webinar featured one of Ghana’s most celebrated deejays, DJ Black and accomplished Content Producer, Zandile Tembe, who is currently Ukhozi FM’s Programmes Manager.

Zooming in from Durban, Zandile kicked off the webinar by taking us on a journey into a typical day in the life of a Programmes Manager for a radio station that boasts more than 7 million listeners, followed by a brief-but-insightful masterclass on the world of radio beyond the mic, such as how listener ratings are measured, talent scouting, stakeholder relations, managing personalities, content creation, understanding your mandate and compliance. After this, we were finally given the opportunity to ask questions, and I saw multiple hand emoticons quickly pop up on my screen. Not one to sleep on an opportunity, of course I was among the first to raise a hand, and I was fortunate enough to have Zandile respond to my question.

One of the things I have always wondered is how radio stations determine the remuneration of one radio host over the other, and how that is weighed against the value they bring to the station. This is the question I posed to Zandile, and I must say I was moved by her sincere response. She conceded that she has previously hit a couple of misses where this method did not translate to revenue for the station. She rounded off her response by advising us to learn about the revenue side of radio if we want to make it in the industry, because she is not interested in how many followers one has if those followers don’t translate to revenue. From this, I have learned to treat radio like a business. Now I know that it is more than about talent or followers, but more about what I bring, and how that translates to revenue.

After Zandile Tembe’s enlightening session, we were now in the hands of DJ Black, all the way from Accra, Ghana. A Broadcast Journalist, Voiceover Artist, Radio Host, Club Deejay and Copywriter, DJ Black opened his session by letting us in on how his love for HipHop music led him to radio. DJ Black related a story about how he fell in love with radio the day he was sent a tape of a radio show by American Deejay, Master Flex by a colleague from New York City. This blew his mind and opened him up to the world of radio, especially when he heard new songs from HipHop greats such as Tupac, Biggie, Cypress Hill and Onyx.

In his signature straight-talk, DJ Black generously dished out some pearls of wisdom, such as the importance of learning from the greats, humble beginnings, education and multiple streams of income. But what stood out for me was when this Rockstar of a Deejay gave us a tip of how he has managed to stay relevant, from as early as 1995 up to today. He emphasised the importance of controlling your popularity, because if you become too popular, your popularity will wane too quickly. So, the trick, according to DJ Black, is to be just a little below the radar – but not too low that you that people forget you.

This webinar has been a real eye-opener for me, and I am looking forward to the next one. 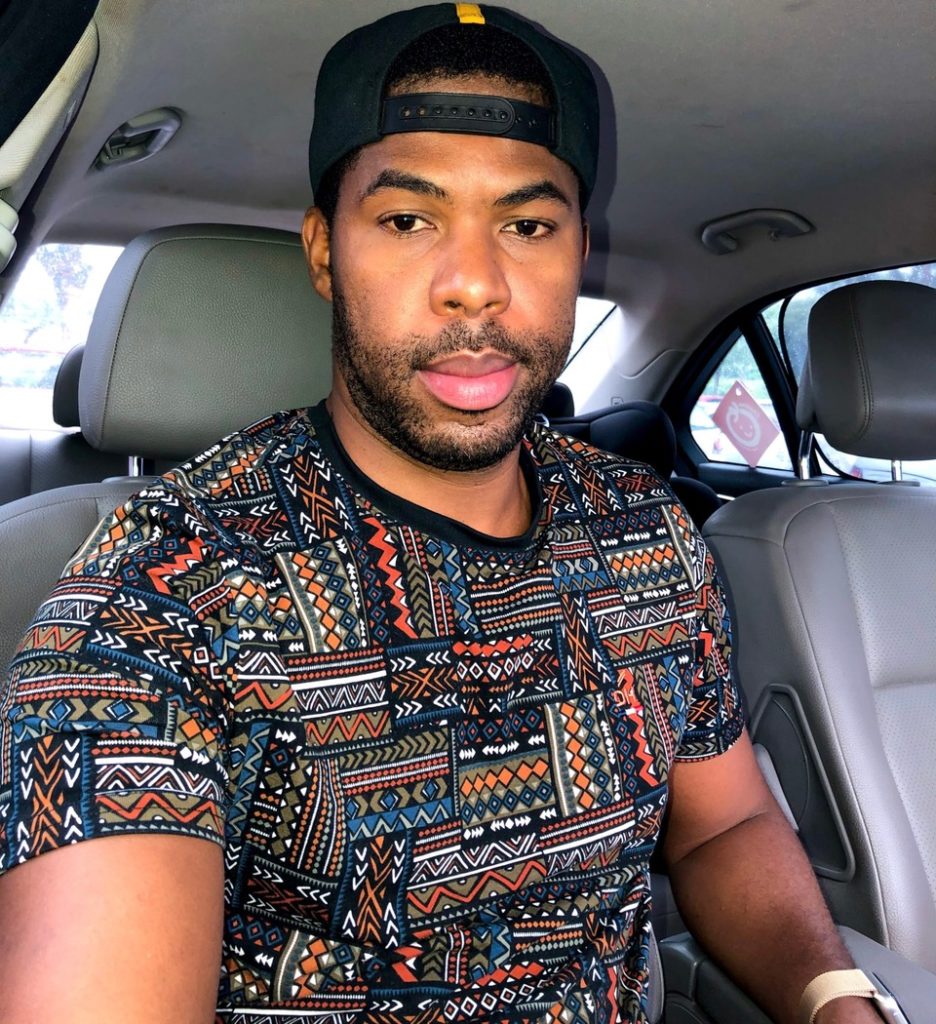