On the 4th of March 2021 #Believeher Protest was held in Johannesburg outside the Sunday World premises where women in South Africa protested with the mandate of putting an end to gender based violence and femicide.

They stated in the Memorandum that they are aware of the prevalent rape culture that further burdens and victimises survivors while failing to demand accountability from those charged with perpetrating such violence thus enabling their impunity.

The women of the country who were protesting were appalled that Sunday World is among those who perpetuate rape culture through reporting that is abusive to survivors, undermines existing laws and enables impunity enjoyed by accused perpetrators based on the following facts;

The women who were protesting demanded Ngwako, the Journalist to apologise to the victim as she was also there. They urged Sunday World Representative to dismiss Ngwako as they were concerned about how the Journalist broke the Code of Ethics.

Ngwako apologised to victim and the protesters concluded to say they will take this to court should DJ Euphonik and DJ Fresh not be charged for the rape accusations. 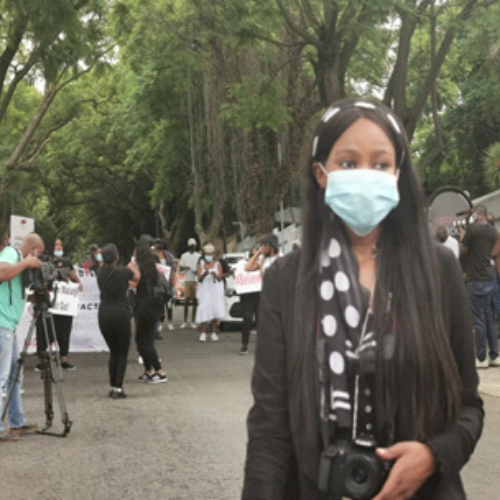 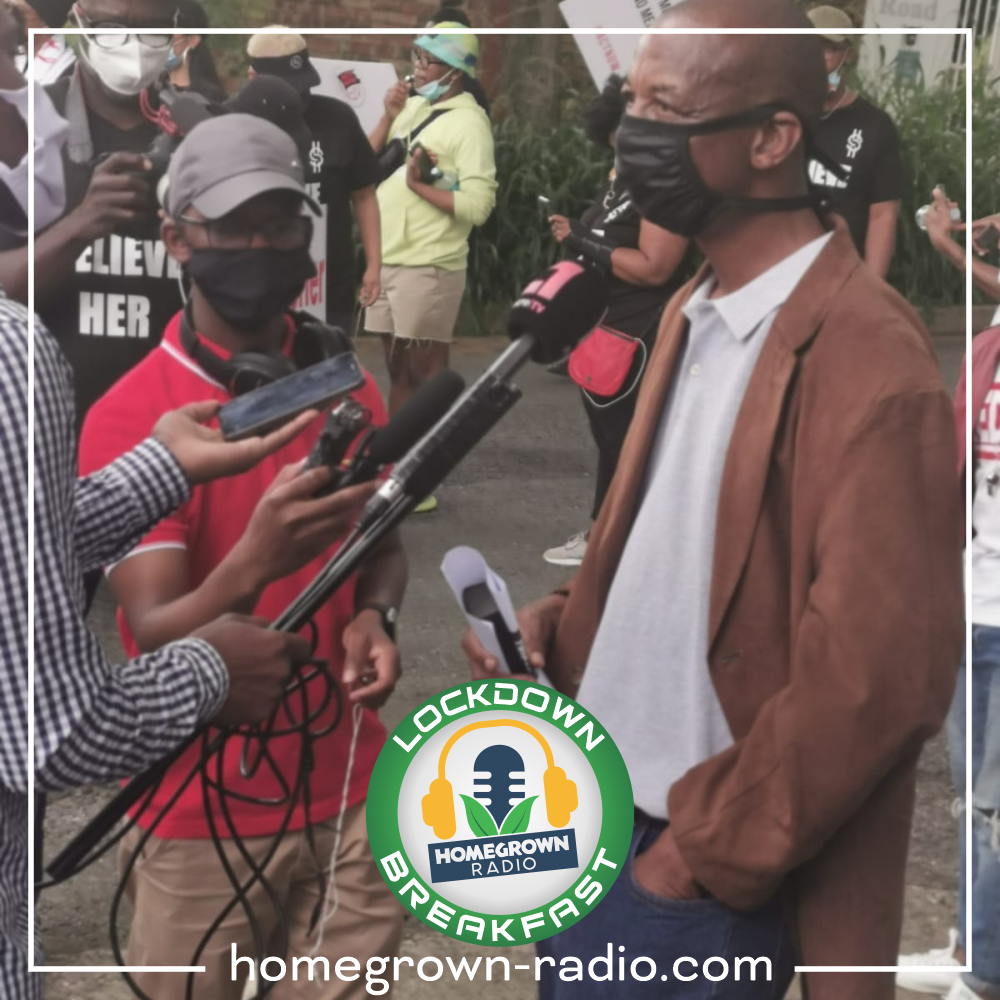 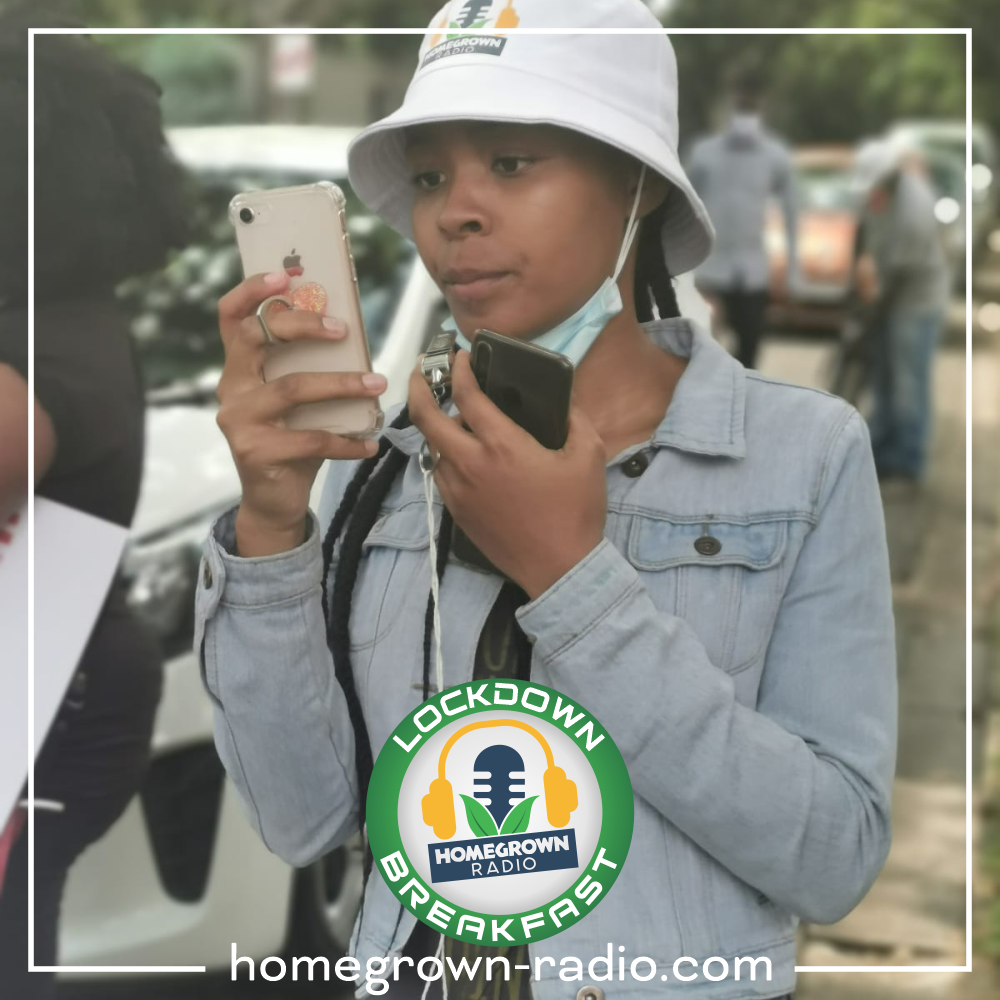